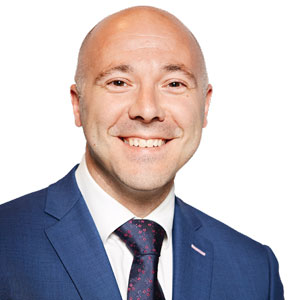 AI Superpower: The Leaders and the Contenders (Part -I) 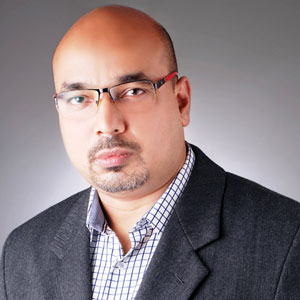 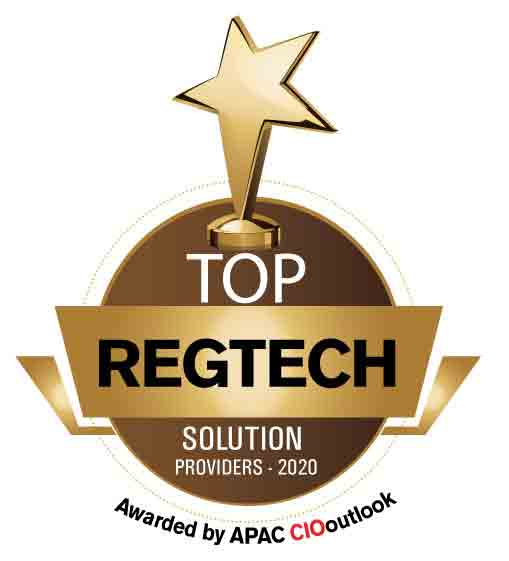 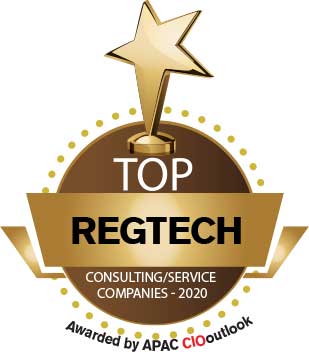 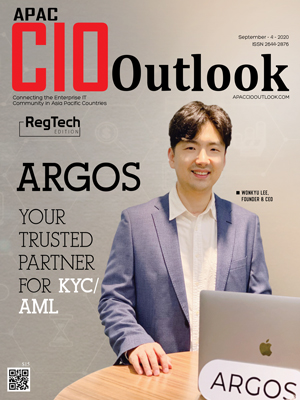 Telemedicine During Covid-19: Benefits And Limitations

The Future Of Healthcare Is Digital, Tele Medicine Destined For Greatness

Mitchell Fong, Director Of Telehealth For Renownhealth In Reno, Nevada

Bringing The Worlds Of Technology And Health Closer To Each Other

How Do You Create A Unicorn If You Can’t Buy One?